Is Getting Across Canada On Less Than $25 A Day Possible?

When Agness, Cez and I agreed to swap blog posts between eTramping and Canadianyw, I have to say I was thrilled. Thrilled, and a little apprehensive. Everybody’s favorite tramp-duo makes it look easy to travel round the world on $25 a day, but is it actually? When I write my usual blog posts, I think about the cost, but only in a very abstract sort of way – I never sit down with a calculator and tally it all out. Well, I have now, and I have to say I’m horrified. But, after some blunders and careful addition and on one notable occasion an accidental multiplication, I’ve managed to (more or less) get across Canada on $25 a day (on paper, at least).

Let me first just say Canada isn’t like Eastern Europe or Asia or South America. It is, sadly (kind of), a developed country and it comes with developed prices. Restaurant eating on less than $25 a day is a no-no. So is, generally, buying yourself a province-to-province train ticket. Hotels, too, are pretty much a no-fly zone on this budget. The tramps do it better than me. But I’ve done some sidestepping, and we may well get through this with canadianyw’s dignity intact.

Canadian street food is still one of the cheapest I’ve seen anywhere in the world, and the hostels found in the main cities, whilst taking a decent chunk out of your budget, won’t eat their way through it entirely. You’re going to have to better than that, though, so bring a tent and find campsites along the way, there’s nowhere better than Canada for camping, and this time you may well have to. Another very fortunate point is that the “Great Outdoors” is why so many people visit Canada. One of the many great things about the rural side of Canada is that it doesn’t have a toll both. Bare that in mind.

The next trick up my sleeve (and this is more or less essential) is hitchhiking. The Trans-Canadian Highway goes through more or less the entirety of Canada and is full of truckers and commuters along its length. 90% of Canada’s population is located along the highway, near the US border, so if you hitchhike in the right direction, it can’t really go wrong for you as far as destinations are concerned. This will save you so much money that you can afford to spend a little now – try street food and ice beer and have a decent night’s sleep in a hostel – you’ve earned it.

When in Toronto, make sure to eat as much as you can – there’s so much available at ridiculously low prices. When in Montreal, go out for a few drinks in a hipster den with the money you’ve saved hitchhiking around the place and sleeping in campsites. And when in Vancouver, enjoy a walk or a rented cycle around the mountains in the city. Or mix it up a little – nobody’s going to mind. Canada isn’t a cheap place to visit – that doesn’t for a second mean it’s not worth the money.

Have you ever managed to survive in Canada for less than $25 per day?

If you enjoyed this (or didn’t, and are looking for somewhere to insult me) check out my blog. For more world travel posts and some more info on where to visit when you’re in Canada and follow me on Twitter. 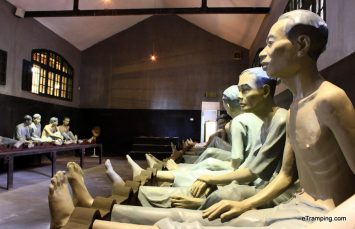 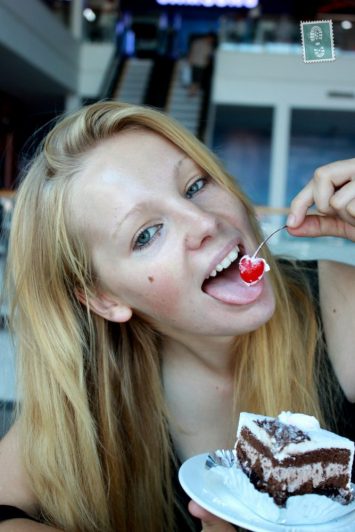 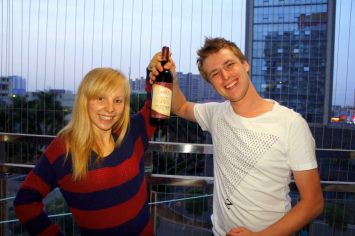 Our First eBook “Add your brick to the Great Wall” is OUT!

23 thoughts on “Is Getting Across Canada On Less Than $25 A Day Possible?”