Theater enthusiasts across the globe can attest to one thing: New York City is the place to see live theater. From musicals and comedies to dramas and thought-provoking shows, there is something for everyone. There’s also a rich history to back it up.

The New York theater district, commonly referred to as Broadway, has over 40 theaters that are designated Broadway theaters. These are surrounded by a variety of smaller Off-Broadway ones, giving New York travelers plenty of options. Choosing just one show to see in 2017 definitely won’t be easy, so maybe you should try a few.

Hamilton at the Richard Rogers Theater

Taking the Broadway scene by storm, Hamilton is easily the most popular show around. Featuring music and lyrics by Lin-Manuel Miranda, the musical tells the story of Alexander Hamilton, one of the U.S. Founding Fathers. It will continue its Broadway run at the Richard Rogers Theater through early November.

The Lion King at the Minskoff Theater

Another incredibly popular show is The Lion King, based on the 1994 animated Disney film of the same name.  Following Simba on his journey to become King of the Pridelands, The Lion King features intricate animal costumes and hollow, moving puppets. The play is the highest grossing Broadway of all time.

The Phantom of the Opera at the Majestic Theater

The longest-running Broadway show still has a place in New York City, despite coming to Broadway back in 1988. With music by Andrew Lloyd Webber, the show tells the story of a young soprano woman and her deformed composer who terrorises the Paris Opera House she sings in.

Through the end of May, visitors can catch Kinky Boots, a comedy that showcases the partnership of an entertainer named Lola and a factory owner named Charlie who join up to create a new line of stilettos. Cyndi Lauper wrote the music and lyrics for the show, which opened on Broadway in 2013.

Paramour at the Lyric Theater

Having just opened last spring, Cirque du Soleil’s Paramour has already made a name for itself, telling the story of a poet during the Golden Age of Hollywood.

The 38-member cast combines singing and stellar sets with the acrobatic moves Cirque du Soleil is known for. It will run through April.

Beautiful: The Carole King Musical at the Stephen Sondheim Theater

Another newer show, Beautiful: The Carole King Musical opened three years ago at the Stephen Sondheim Theater. It is what is known as a jukebox musical, pulling songs that were already released by Carole King to tell the story of her early life as well as her career.

Aladdin at the New Amsterdam Theater

Disney fanatics and casual moviegoers will enjoy Aladdin, characterised by brilliant dance moves, dazzling costumes, a genie in a lamp and, of course, a flying carpet.

The show combines songs from the animated film with originals to present an enjoyable play in one of the oldest functioning theaters on Broadway.

Sunset Boulevard at the Palace Theater

Opening in February, Sunset Boulevard is based on the 1950 film of the same name. Glenn Close will play the main role of Norma Desmond, a former silent movie star who is living in the past. When she meets a screenwriter, she hopes to relaunch her career. Andrew Lloyd Webber also wrote the music for Sunset Boulevard.

The Glass Menagerie at the Belasco Theater

The Glass Menagerie, a play that debuted in New York in the 1940s, returns to Broadway in March. The play, written by Tennessee Williams, has become known as a memory play—that is, it is drawn from the memory of one specific character.

In this case, it’s Tom Wingfield, who is an aspiring poet who works in a factory to help support his sister Laura and his mother Amanda.

School of Rock at the Winter Garden Theater

For a modern Broadway—also with music by Andrew Lloyd Webber—check out School of Rock, which follows an unemployed musician as he pretends to be a substitute teacher at a local school. With his help, his prestigious students unite to form a rock band and play at the Battle of the Bands. 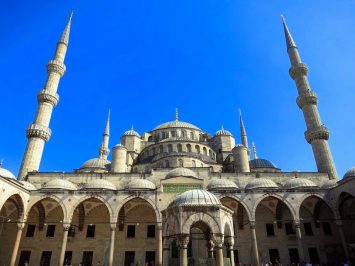 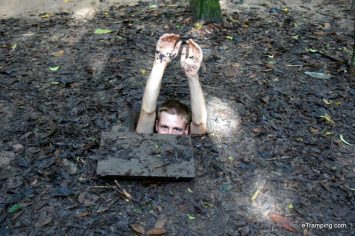 Cu Chi Tunnel- The Battleground of the Vietnam War 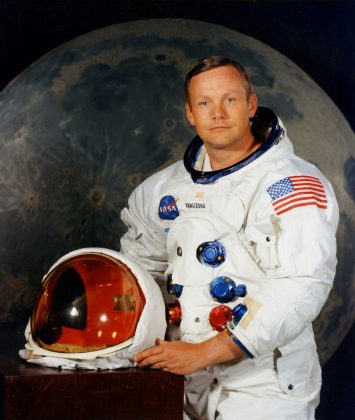 Are These People the Most Inspirational Travelers of All Time?