Etramping is making it to India, finally!

We are heading to India towards the end of January 2016, thus, we thought this post would be useful not only for us, but for everyone who has not discovered it yet. If you haven’t been to India, you just aren’t a serious international traveller, they say :-).

India is one of the largest and most populous nations on Earth. It is rich in culture and history, and there is so much variety found within its massive borders, that there is something for everyone – millions of things for everyone, in fact. India may seem a little intimidating to the casual traveller, but it’s well worth conquering this fear and going to one of the most rewarding travel destinations on the face of the earth. Flight tickets to India will be your biggest expense (and they’re not even that bad!). After that, it’s smooth sailing.

India is a developing nation. It’s one of the fastest growing economies on the Earth, and it will surely be an economic force to be dealt with in the coming decades. It already is in many respects. But India is still far from a mature economy. If you are traveling to India from a developed nation, you will find that your currency stretches a lot further than it does back home. You can even explore Goa for less than $25 a day. So go to India. You’ll be able to stay in accommodations that impress and amaze.

You’ll be able to enjoy food and flavors that are beyond your wildest dreams. And you’ll do it all for much less than you’d spend at some tourist trap resort on the beach back in the US.

India is nothing if not novel. Even if you’ve sampled one part of it thoroughly, there are many other places for you to explore. When people think of India, they often think of crowded cities. While this is certainly something that’s available to you, this is only a sliver of what you can see and do in India. There are pastoral forests and verdant landscapes.

There are deserts. There are large regions devoted entirely to religious contemplation and history. Whatever you want to see and enjoy, India has that available for you. Do your research on what India has to offer, and I think you’ll find it’s a place you have to go.

While much of Asia is becoming more difficult for westerners to visit, this is not true of India. It doesn’t have the economic/political turmoil on the Middle East, or the suspicion of the West that’s present in places like China. Take advantage of this friendly acceptance of people in your shoes, and you’ll find that India is one of the most accessible major countries to get into if you’ve never been there before. In today’s world, you can’t take for granted that countries which are presently easy to visit will always be so. Visit India the first chance you get!

India is a magical place you absolutely have to go. Whether you’re able to stay for a week or a year, you won’t run out of stuff to do, and I think you’ll find the whole trip affordable and rewarding.

Have you crossed it off your list? What are your thoughts? 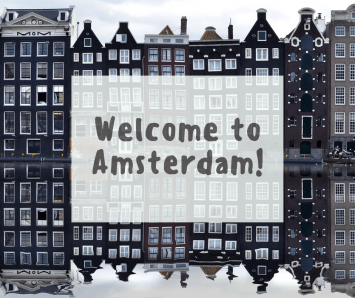 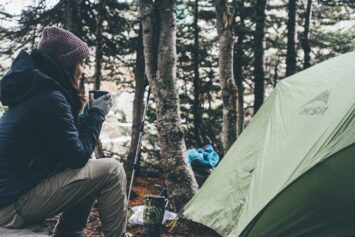