In today’s post, we would like to introduce you to Escape Hunter, who is a passionate traveler in his very early 30’s who explores the World driven by curiosity, thirst for culture, love for freedom and diversity. Escape Hunter explores the World solo and anonymously as an “incognito traveler”, digging deep and traveling rather slowly, taking enjoyable dips into travel’s various aspects and nuances. So far, Escape Hunter has visited 20 countries on 3 continents and well over 500 unique travel attractions. Although his website is still a rather new project, it is constantly growing with new “escapes” being published periodically, as well as travel advice and industry news. You can also connect with Escape Hunter via Facebook and Twitter.

Have you ever been to Porto?

If not, we hope this gallery of one of the most charming cities in Portugal will make you want to go there!

Huge river cruise ships sailing on the Douro River. This one has a swimming pool on its top deck

The Praça da Ribeira, where a bunch of restaurants are found is right by the Douro River’s bank

Porto’s architecture is so diverse, you can walk for hours on end, admiring the beautiful buildings

Porto is a charismatic, friendly city, which you shouldn’t leave before tasting at least one of the local wines!

The Capela das Almas is also covered in azulejos. They depict scenes about the death of St. Francis of Assisi

Some of these trams are more than 100 years old and, yes – you can take rides on them!

The Luís I. Bridge was finalized in 1886 and it’s perhaps Porto’s best icon 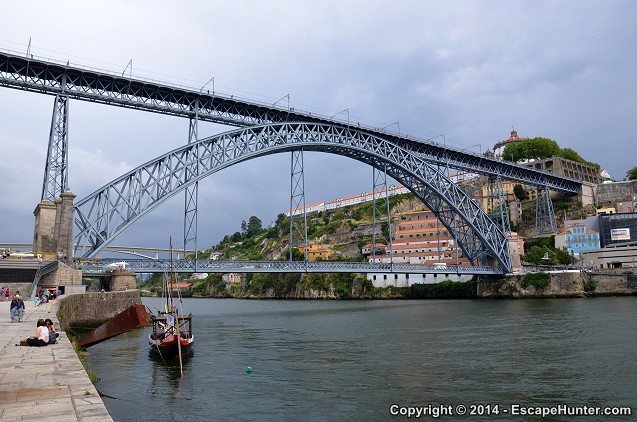 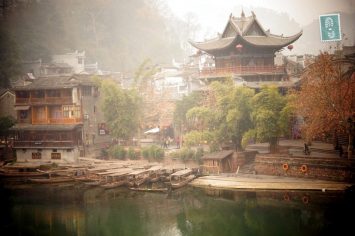 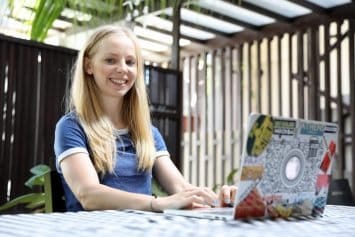 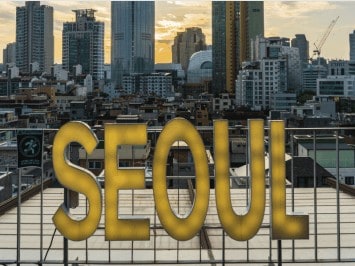 The Best Places to Visit in South Korea