Without a doubt, Indonesia is one of our favorite travel destinations in Asia. This country, which consists of 17,000 islands, took our breath away and left us speechless for a long time. We were both impressed by Indonesian cultural and linguistic diversity, open-minded local communities, a great amount of local stunning temples and cloud-swept mountains.

Let me share our 5 impressions when visiting Indonesia for the first time:

We were unlucky to visit Indonesia during the rain season (February). Once we arrived in Jakarta, we could not believe how flooded the city was. All streets were blocked and there was a heavy traffic jam. It took us few hours to transport from the airport to the city center.

In Indonesia, the dry season starts in April and lasts until October. This is definitely the best time to travel around. From November and January is fine to travel as well. It’s quieter than in the high season and the rain is generally limited to a couple of hours at the end of the day.

#2 Simple, But Rich In Flavour Cuisine.

Less means more and Indonesia follows this rule. In most of local restaurants we were offered very simple, but amazingly delicious meals packed with fresh vegetables, seafood, homemade sauces, noodles or rice. There was no mess on the plate. Everything was served separately and we truly appreciated the natural and rich flavor of meals. As for the price, we were positively surprised how cheap it was for us to dine out in Bali. We were spending around $8 a day each on the food.

What you can eat for less than $8 a day in Bali:

When in Bali, we quickly understood why the island is commonly known as the “Island of a thousand temples”. After two days of temple hopping, we came to a conclusion that you can’t get to see all of them, but we did out best to at least explore most of them. Our favourite one was Tanah Lot and Ulun Banu where it took us 7 hours on a scooter to get there (why so long? Don’t ask, there is a history behind it I’m going to share with you soon). Each temple seemed to be unique and there is no way you can get bored of them.

It’s incredible how positive Indonesian people are. They seem to be happy all the time. They pray and smile every day. We felt like they welcomed us with open arms and treated like members of their family. People seemed to be humble and extremely religious, always helped us out and gave us some great travel recommendations. In terms of haggling, we did not feel this pressure at all. We paid local prices without bargaining. It was a great feeling I must admit…

The official language of Indonesia is a modified form of Malay called Bahasa Indonesia, but English and Dutch are also spoken alongside Javanese and Sundanese. We were surprised to find out that several hundred different tribal languages are spoken in addition to these tongues. Moreover, many members of Indonesia’s vibrant Muslim population have at least some knowledge of Arabic! It was a great language experience for me to pick up some different dialects when traveling around.

Indonesia kept surprising us with new things each day, from food to new customs and. We really regret not spending more time there to fully experience what it has to offer to its visitors.

Have you been to Indonesia? If so, what was your First Impression? 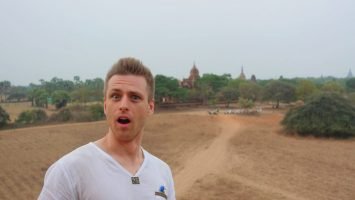 10 Reasons Why Cez is My Best Friend 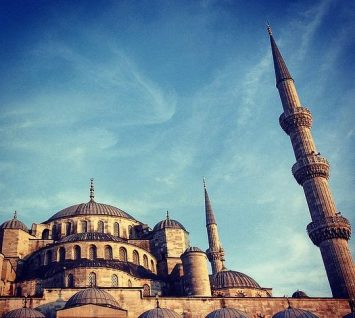 Do You Have $20 In Your Pocket? Awesome, We Are Taking You To Istanbul! 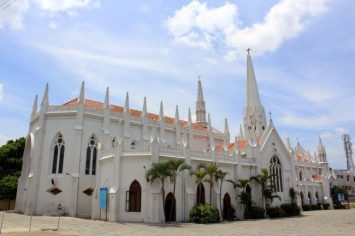 Chennai For Less Than $25 A Day