There are many generalizations about China made by those who have never been here. I bet you have heard, at least once, that Chinese eat dogs for a lunch and cats for a dinner or something similar. Sometimes these misconceptions are way too funny :).

Here are my top 5 China myths:

1. China is a poor, backward and dirty country.

That is the most ridiculous misconception I have ever heard. At the moment, China’s economy is growing with breath-taking speed and more than a half of Chinese population live in the cities. Moreover, there are new roads, modern buildings and many posh restaurants and hotels being built at the moment everywhere, not only in Beijing or Shanghai. Probably you can find richer people in China than in Europe as people here are getting rich quickly at young age. Moreover, the government pays an extra attention to the environment and the majority of places in China look nice and clean.

Just look at this picture taken in Chongqing. It looks like New York City!

It is true that Chinese are able to eat anything what moves and can’t see the difference between a pig or a dog meat. Meat is meat for them. However, they don’t eat dogs or cats on a regular basis. They might have tried it once or twice but it’s definitely not an usual meal available in every restaurant all over China.

3. All Chinese are skinny.

That’s so untrue. Actually, if you walk down the street and look at all Chinese you are passing by,  you can easily notice that the majority of them is pretty fat, especially men. The reason being, Chinese think the fatter you are, the more money you have and more respect you deserve. When it comes to women, it works just the opposite: the slimmer you are, the more beautiful you are so most of Chinese women and young girls keep their diet to look slim as they want to get married before 25.

Look, for example, at this guy. He’s one of the teachers in my school. Does he look skinny? I don’t think so.

4. China is a strict regime country where people are threatened.

Chinese government tries to control the population, that sounds so obvious. Are you surprised? There is 1.3 billion of Chinese people living in China so imagine what would happen if all of them did what they want to. However, Chinese are remarkably free and happy. All they want is to improve their lives and their children’s lives. Their passports are checked when traveling, they need to show their ID when buying a mobile phone and it’s hard for them to get a Visa to travel abroad, however it’s not a typical regime where people have no rights and freedom. When it comes to foreigners, I feel like living in an European country, no stress, no control.

Look at my co-workers. Do they look threatened or unhappy? Nope.

5. You stay slim or lose your weight when eating Chinese food.

Chinese food is often much greasier than, for example, in America. Almost all of the dishes contain a lot of pure fat meat. Everything is greasy as it’s deeply fried (even vegetables). Most steamed food in China is dumplings and these are not served everywhere and they contain a fat meat which is fried before steaming.

So…. what’s the conclusion? There are many misconceptions and prejudices about China so get in here to experience it yourself and don’t believe in everything people tell you!! 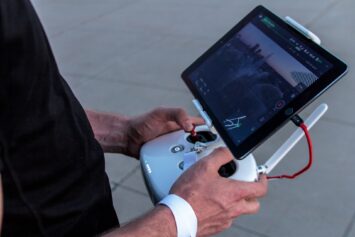 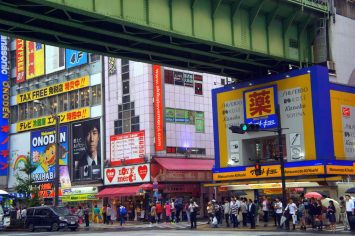 The World Of Akihabara – The Manga District in Tokyo 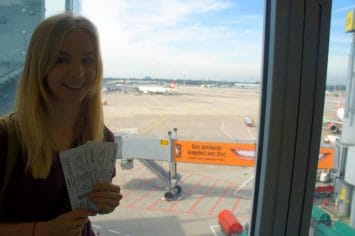 Ways to Travel the World on a Tight Budget