How Couchsurfing Gained Back My Trust

My Couchsurfing Experience in the Past

In March 2013 I wrote a blog post on my negative couchsurfing experience called “Couchsurfing or Sexsurfing? What is the Difference Nowadays?” Surprisingly, it went viral and received a lot of attention, especially from the male side. I mention here how I was offered sex in return for my free stay and how many times I was put in very awkward and embarrassing situations by my male hosts.

My negative experience left me with very mixed feelings on couchsurfing. In fact, I stopped using my account for 2 years till last week.

I was planning my trip to beautiful Barcelona and I decided to come back to couchsuring. Why? I believed, and still do, in this amazing idea of meeting adventurous people via the site who can inspire me, show me the city from a different perspective and open their home to me so I can feel welcomed in a foreign and undiscovered city.

No, I did not learn my lesson and since I always come along with men, I also decided to couchsurf with a guy. This time I double-checked every single profile of my future host and made sure the references were positive! After a day of searching I came across Bernardo – a Mexican expat working and living in Barcelona.

Bernardo turned out to be not only an amazing host, but also a very genuine person. He and his roommate, who was also hosting a lovely Japanese traveler, showed me around the city, introduced to Spanish rituals and food as well as made me feel like home every single day. Words can’t describe how close friends we all became just in a few days!

Every day was different, filled with happiness and amazing food!

My experience does not finish here tough…

My faith and trust in couchsurfing was gained back once again when I met Jesus – a person who I was going to be hosted by, but in the end I changed my mind (it seemed to me that Bernardo and I had more things in common). Although I did not end up staying at Jesus’s place, we met on a Sunday afternoon.

Jesus, who also comes from Mexico, came up with a great idea of renting city bikes and cycling around the city. On the way to Forum Park and one of the most hectic beaches in Barcelona located just by the Forum building, we stopped for drinks, little chat and sightseeing. In the end, Jesus invited me for a lovely dinner at Juice Jones – known for delicious smoothies and vegan burgers.

This time nobody mentioned sex, there were no awkward situations when I felt uncomfortable. I really had a great time and I’m definitely back on the site!

What was your recent couchsurfing experience?

Agness Walewinder
Travel freak, vagabond, photography passionate, blogger, life enthusiast, backpacker, adventure hunter and endless energy couchsurfer living by the rule "Pack lite, travel far and live long!"
Do you want to contribute?
Publish your guest post on Etramping!
PrevPreviousDining Out In San Francisco On A Budget
NextWhat Can You See In Fatima?Next 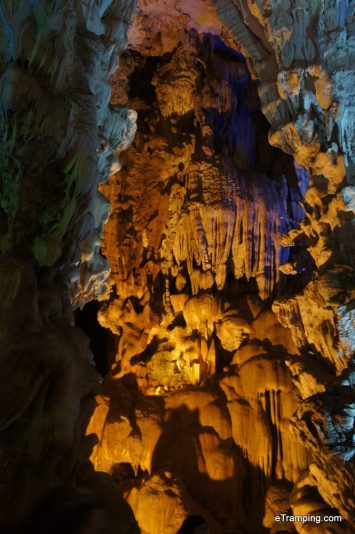 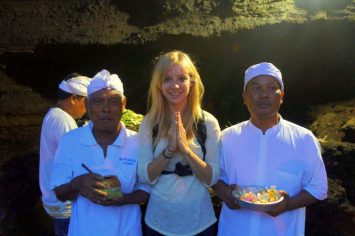 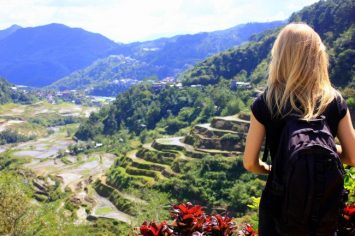 Stunning Scenery of Rice Terraces in Banaue, the Philippines

31 thoughts on “How Couchsurfing Gained Back My Trust”