It’s been 3 months since I have come to China. Many things have happened I feel that I have already changed. I look at things in a different way and my goals are clearer than ever before. As much as there’s a lot of great stories I have to tell, I don’t want to bore you with the details. I will simply summarise most interesting things with some photos. 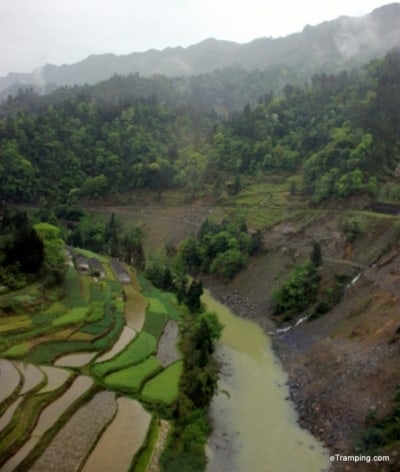 I have arrived in China on the 26th of January 2012 together with a French guy called Jose and Chinese girl Catherine. Direct bus from Hanoi took us to Nanning, where each of us had to go in a different direction. Good we had Catherine who bought tickets for us all. It’s funny that we couldn’t stay at any cheap hotel/ hostel, because me and Jose are foreigners, so we took a double room in a 3 or 4 star hotel and shared the bill. It was the first time I have seen a bathroom with glass walls and a roasted dog… 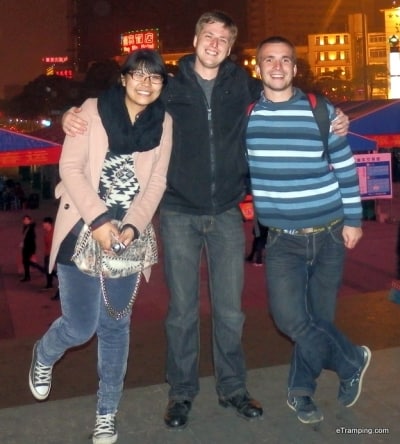 That’s the best and pretty much unavoidable thing about China. If you’re a budget traveller, like me, you most likely will travel in usually overcrowded “K” class train. There’s a choice of soft and hard sleepers, soft and hard seaters, and standing tickets… but that’s only if there’s any left. My first railway experience in China was a 21 hour trip with a standing ticket. Indeed, I have stood a good chunk of it, with the rest seating or half-sleeping on my backpack. That’s not an usual sight for locals, so everyone was chatting to me… in Chinese. Great thing, I was tired but enjoyed the journey. The only really annoying thing (when I was trying to get some sleep) was people squeezing past, all the time, while I was sat in an aisle. Since this journey I had several shorter and longer train rides, mostly with standing tickets, but I have tried the others too. 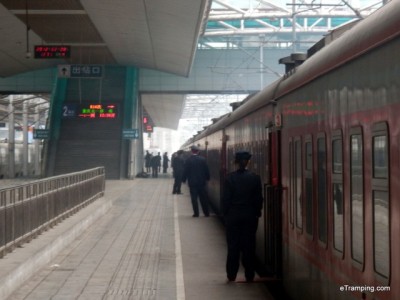 China is a great place for someone who wants to be a teacher and has no experience. Well, I had next to none when I came over here and now I know what to do and when. It’s great to train in a new field, I think it will give me something to write in CV when I settle, if I ever do it. Kids, they are funny and hard to predict, sometimes annoying but what isn’t? I think I’m learning from them as much as they learn from me. It’s a rewarding job, and the conditions… can’t complain. Many would want to swap the jobs with me if they only knew how well they treat me here. However, thanks to many misconceptions about China, not many know, so even inexperienced teachers like me are still in demand.

Yes, I’m a star here. Xiushan is a small town, a village according to Chinese, with a population of around half a million people. I am the only full-time foreigner here (Agness comes over on weekends). So you can see why I’m so popular. Feeling like David Beckham with people pointing at me with fingers, kids and adults alike. It’s annoying sometimes, but also funny. For example, once I rode my bicycle through the central square. At the beginning of it four girls yelled hello, I replied and carried on. In a corner of my eye I could see a girl running parallel to me but didn’t think it was anything to do with me. When I stopped at the end of the square she approached me, barely breathing, and gave me a lollipop… 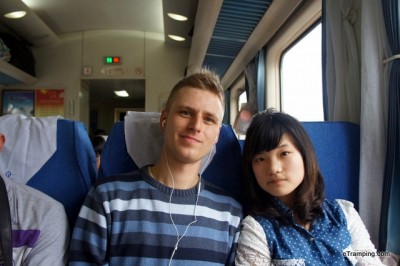 One of the first purchases I made in China was a bicycle. Second hand, from Albert my Spanish friend. There’s not a single day when I don’t ride my bike. I use it for getting to work or shopping, but most importantly, for exploring territories around Xiushan. My longest journey was visiting Agness in her village, Huayuan, 70 km away. Took me all day through hills and mountains riding on an old road. Up and down all the way… 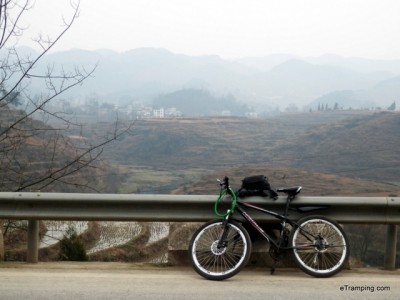 Cez Krol
I’m always positive and never bored – there’s just so much more to see and experience! I began my journey around the world in 2011 with just $400 and one-way ticket to Asia. Still going and blogging today. You can typically spot me working on a laptop or rock climbing.
Do you want to contribute?
Publish your guest post on Etramping!
PrevPreviousTibet Travel Permit Update, Bad News For Solo and Budget Travellers Planning to Visit Tibet in 2012
NextTramp in Beijing- Day 2: The Summer PalaceNext 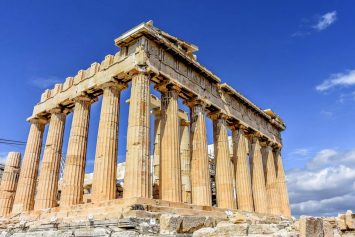 The Absolute BEST Things to do in Athens 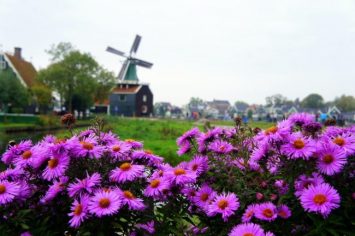 Zaanse Schans For $10 A Day 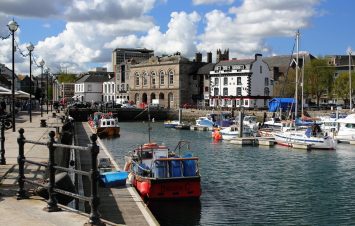 5 Things To Do In Plymouth With A Tight Budget